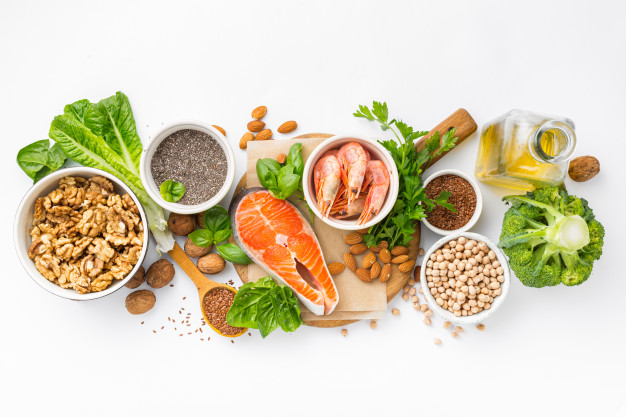 Omega-3 fatty acids are a type of fat found in high concentrations in certain foods, they have certain health benefits for dogs. In addition, these fatty acids are essential, the dog’s body cannot synthesize them, so it is necessary for the dog to make them part of its food.

Benefits of omega 3 for dogs

As we have just seen, a nutritional intake of omega 3 is important in the animal’s diet because its body is unable to make them, which is why they are called “essential fatty acids”.

A deficiency of these fatty acids can cause various symptoms that will affect his health, the condition of his skin, his hair and his claws. Lack of omega 3 can also cause joint pain and problems. Not only are they necessary but they also have definite health benefits for our dogs.

In addition to acting as an antioxidant for the body and having an anticoagulant effect, which can help prevent cardiovascular disease, this acid is also beneficial for the nervous system of the animal, especially for puppies and geriatric animals.

In addition, omega-3 fatty acids are especially beneficial for the skin and hair of dogs, improving both their health and their immune system.

Omega-3s are particularly important in allergic dogs, such as shar pei and bulldogs.

Omega-3 fatty acids are found in abundance in some foods, such as fish or some seeds. Here is a list of

foods rich in omega 3 to give your dogs: 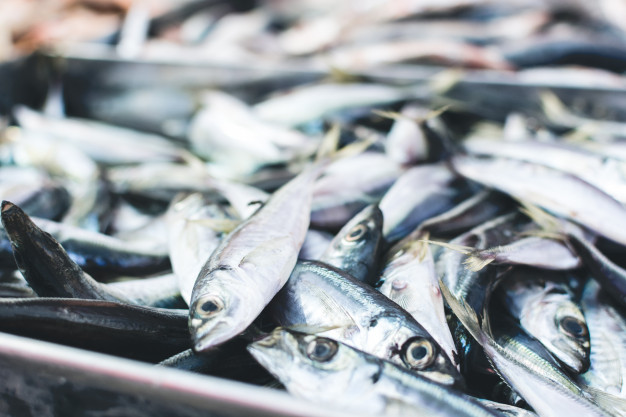 Salmon: one of the most famous omega-3 Foods, very often included in dog food recipes, especially in quality brands, as this food is not especially cheap.
Sardines: sardines are also rich in omega 3 and very popular with animals like dogs.
Flaxseed: it is not only the so-called “fatty” fish that are rich in omega 3. Flax seeds contain a lot of it. Like seeds, linseed oil is also a good source of omega 3.
Chia seeds : the seeds of this plant, native to Central America are increasingly in fashion and contain a lot of omega 3 fatty acids. They are also included in some dog food recipes, as are flax seeds.
Soy: known for being one of the protein rich plants, soy is also rich in omega 3 and good for dogs.

As explained above, there are special croquettes enriched with omega-3, including some of the ingredients mentioned, highly recommended for all those who wish to enrich the diet of their animals. These croquettes are a good safe option to meet the needs of the animal.

In addition, there are capsules, usually fish oil, that can be used as an additional fatty acid supplement for dogs, if you don’t already give them enriched croquettes.

These capsules are not the only option since there are also liquid products (such as syrup), pipettes or drops to apply to the animal’s skin in order to bring it the omega 3 it needs.
Disadvantages of excess omega 3 in dogs

Side effects that may occur if the amount of omega-3 fatty acids included in the dog’s diet is excessive are mild and usually disappear by decreasing the dose.

Omega-3s contain a high level of calories, so if you give too much to your dog, it could suffer from weight problems, or diarrhea. These symptoms disappear by reducing the intake of these acids, it’s as simple as that !

Disadvantages of excess omega 3 in dogs

If you would like to read more similar articles to omega-3 Foods for dogs, we recommend you visit the Home dog Nutrition section.